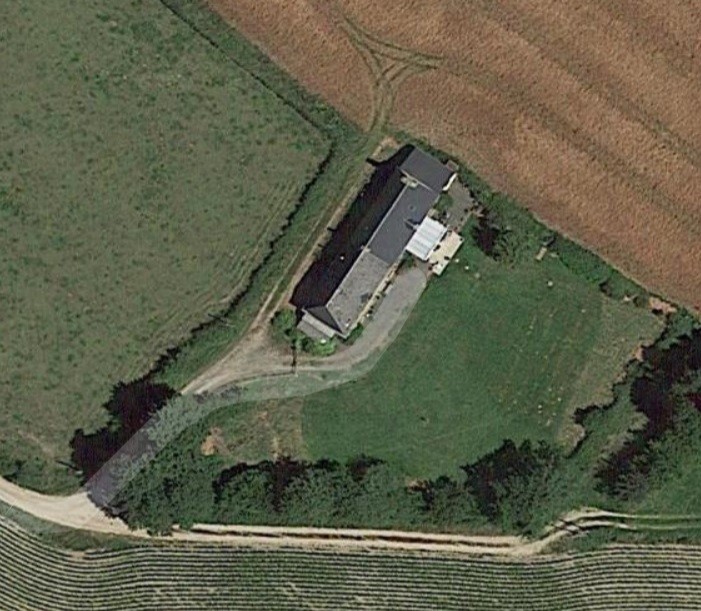 This is a substantial property in Normandy – 5 bed detached house set in its own grounds of nearly one acre. Nice and private yet only a few kilometres away from Hambye with a good range of shops and amenities.

One of the bedrooms is on the ground floor and there are two additional rooms on the 2nd floor. The attached outbuilding offers scope for expansion if required. The property benefits from a new roof on the residential part and a new fosse “toutes eaux”.

Set in its own grounds of nearly an acre the house is detached with an adjacent outbuilding and garage attached to the property. At the rear of the property is the conservatory which is a nice suntrap with views over the enclosed rear garden.

The kitchen diner on the ground floor is as big as some properties have on the entire ground floor at 33m2 and next to this is a real nice living room which is a similar size.

Set in its own grounds of nearly an acre the house is detached with an adjacent outbuilding and garage attached to the property. At the rear of the property is the conservatory which is a nice suntrap with views over the enclosed rear garden.

On the first floor are two landing areas, the second of which has staircase to the second floor, and space to have small study. Off of these landings there are Four double bedrooms – feature stone walls and beams. Bathroom with w.c and a shower room with w.c.

Top floor – Two very large rooms used for storage could be bedrooms with built in wardrobes.
There is an attached outbuilding with the house which could be used to increase the overall living space if required.

The village of Maupertuis is only a few kilometres from Hambye a village with a good range of shops and services.

Well placed for access to the channel ports of Caen (Ouistreham), Cherbourg and St Malo. Dieppe and Le Havre are a little further a field but in easy reach as is the airport at Dinard which offers cheap flights via Ryan Air.

You are also only 20 to 25 minutes away from the numerous beaches on the west coast of Lower Normany – ideal location really…its rural yet within easy reach of a couple of main towns and only a short drive away from St Martin de Bréhal and other coastal resorts. Only a few kilometres away from the popular area of La Baleine which is widely used by ramblers 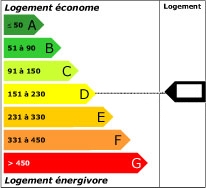 Please note : All room sizes are approximate.  MILES IMMOBILIER EURL has made every effort to ensure that the details and photographs of this property are accurate and in no way misleading.  However this information does not form part of a contract and no warranties are given or implied.